Yes, they do. CDL schools drug test. This is because you must first pass a Department of Transportation drug test to get a Commercial Drivers License.

Otherwise, you might one day get randomly tested and found positive with a banned drug or drugs in your system. This could lead to the suspension or revocation of your CDL.

Why do CDL schools drug test?

It is very simple – drug testing remain vitally important because the Department of Transportation requires trainees truck drivers to be drug free to be on the road.

The reasoning is that if your system is laced with drugs, you will be a danger to yourself and to others when you get behind the wheels of a big truck such as 53 ft semi trailer or refrigerated truck.

The drugs that are checked or tested for in DOT tests include PCP, opiates (codeine and opium), methamphetamines, amphetamine, marijuana, and cocaine.

Of course DOT-approved tests also test the BAC (Blood Alcohol Content). If you are found to be with a BAC level above 0.02%, your license could be revoked.

RELATED: Can You Drive Big SEMI With No CDL?

When do CDL schools drug test?

Many if not most CDL schools are affiliated with trucking companies – both large logistic / transportation companies and commercial rental service providers such as Ryders service and Home Depot services.

Therefore, when you get approved or enrolled, it is usually just to train you and then to employ you.

Because many CDL schools are affiliated with trucking companies, you have to pass a DOT- approved drug test to be able to join a CDL school in the first place. So you should expect a drug test when joining a CDL training facilities.

Lastly, you should also expect to be drug tested after an accident. If you are a trainee truck driver or a licensed truck driver and you have been involved in an accident, you will be tested for drugs to ensure you are clean.

RELATED: Can Bad Record Deny You A CDL Or Not?

What types of drug tests are offered by truck driving schools?

The most common type of drug test offered by truck driving schools is the urine test. The test involves the collection of a urine sample in a special container. The urine is then analyzed after being sealed in two or three containers..

Usually, different testing methods are used to test each container. Just one positive is required to declare your sample positive.

While the hair follicle drug test is known to find drug traces of drugs used even as far back as two or three months ago, it is a test that is expensive and, therefore, it is not as much used as the urine test.

RELATED: Which Largest Truck Can You Drive Without Commercial License? 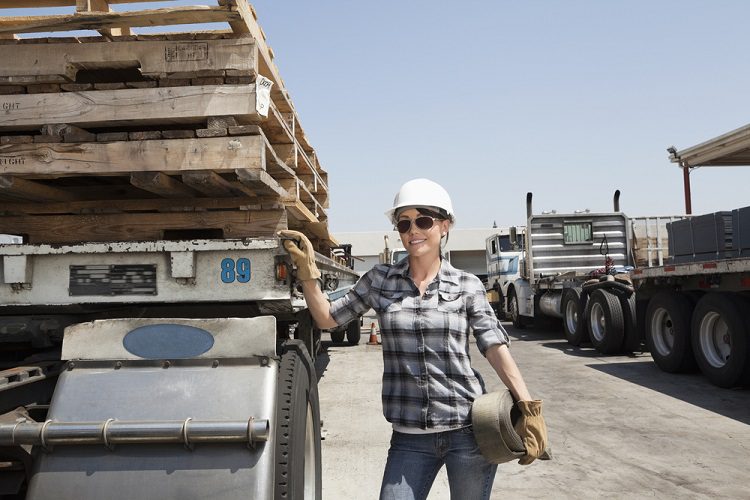 What happens when a truck driver fails a drug test?

When you fail a drug test, you are supposed to stop commercial truck driving immediately.

You are then supposed to start the return of duty process designed by the DOT. The process will require frequent interaction with and monitoring by an expert in substance abuse.

The process typically takes about one year to complete. In other words, if you are found with drugs in your system, you will end up out of work as a truck driver for at least a year.

What kind of drug test do CDL drivers take?

CDL truck drivers are typically subjected to the urine drug test by their employers. The urine drug tests looks for PCP, opiates, amphetamines, cocaine, and marijuana in the system. The tests are normally done randomly but can also be done on suspicion.

Is a DOT drug test urine or hair?

Although several drug tests can be used to detect or confirm certain drugs, the only DOT-approved drug test as of now is the urine drug test.

How do CDL schools drug test?

CDL schools drug test by taking a urine sample and testing it for drugs such as amphetamines, codeine, opium, cocaine, and marijuana.

Does CDL require a drug test?

Do truck drivers get drug tested?

Yes, they do. Truck drivers get tested randomly by their employers and by federal authorities.

Can you get a CDL job with a failed drug test?

No, you cannot. You cannot get a CDL job with a failed drug test. This is because you will be added to a federal database that is acceptable to all employers and potential employers. 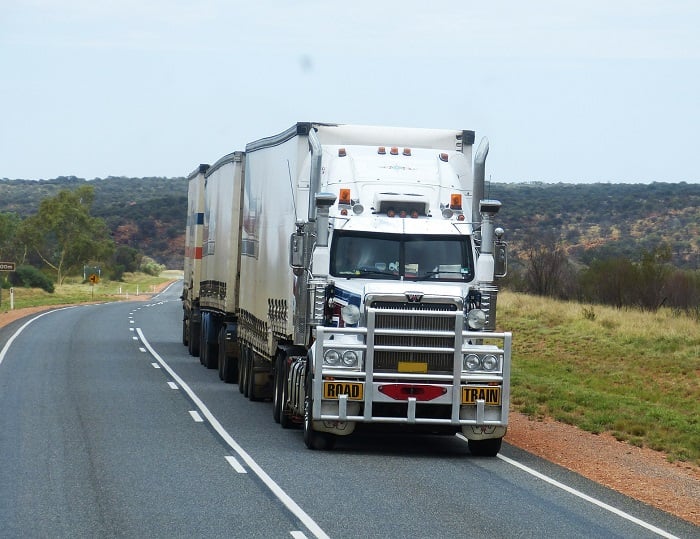 Yes, they are. Most CDL drug tests are random.

What happens if I fail a DOT drug test?

If you fail a drug test, your employer has to suspend you from doing any further driving work. This is according to DOT regulations. Moreover, in addition to getting suspended, you could lose your license.

What kind of drug test do truck drivers take?

Truck drivers are frequently subjected to the urine drug test. They typically get a special container to provide their urine sample which is then analyzed for the presence of various drugs.

RELATED: Do You Really Need This License for Every Personal Hauling?

What drugs show up on a DOT drug test?

Can I retake a DOT drug test?

Yes, you can retake a DOT drug test. But it won’t involve you giving another urine sample. It will simply involve the sample you already collected being test again.

CDL schools drug test. You will not be able to become a driver if you use drugs. CDL schools and employers are very serious about weeding out drug users. Drugs tested include marijuana, PCP, and so on.