What is A Supercar?

A supercar is simply a next-level sports car aka a sports car that is super powerful and super fast.

Because supercars are very advanced sports cars, they are usually very expensive. Most supercars have a stock price of at least $250,000.

The main differences between normal sports cars and supercars are in the power, the speed, and the prices.

These supreme automobiles are faster, more powerful, and more expensive cars when compared to sports cars.

There are many supercar rental businesses in most major cities across the United States including New York, Miami, Los Angeles, San Diego, San Francisco, Las Vegas, and Houston.

Most of the businesses rent the following models.

This supercar from an Italian car manufacturer, Lamborghini, is one of the most sought-after supercars along with its sister car – the Lamborghini Gallardo.

The Aventador is available in several styles including a coupe version. It has a 6.5-liter V12 engine and a seven-speed transmission.

A Lamborghini Aventador rental is perfect for those looking for a supercar to enjoy on the highway or to attend high-level special event.

This Bentley luxury sedan has a very attractive design but classic design. It costs at least two hundred thousand dollars (minimum ($200,000) and has a 6.0-liter double turbocharged W12 engine.

This stunning made-in-England luxury vehicle can reach a top speed of 333 km/h. And it picks up speed quite fast too. It gets to 100 km/h within four seconds. Read about Bentley rental guide!

This Aston Martin model has extremely good handling. It is a luxury car that is a joy to rent and just drive. It is also great for attending special events.

This Aston Martin has a V12 engine that gets it to 100 km/h in less than four seconds. Its top speed? Well, if you have a nice flat and long road, you can get it to 341 km/h. It is a rocket on wheels.

This is a much-loved Rolls Royce car. This is because of its executive look and ability to do high speeds.

This machine is built with a 12-cylinder engine capable of getting to 100 km/h in 4.3 seconds. And it can achieve an impressive speed of 155 mph despite having a less sporty front look.

On top of being a sight to behold on the outside, this luxury car has an even more amazing interior. It is a fantastic supercar by all measures.

It is the perfect car for young successful entrepreneurs and even those who are young at heart.

This luxury supercar has aggressive and thrilling looks both inside and outside. It also has a thoroughly impressive infotainment area. View Mercedes Benz rental reviews! 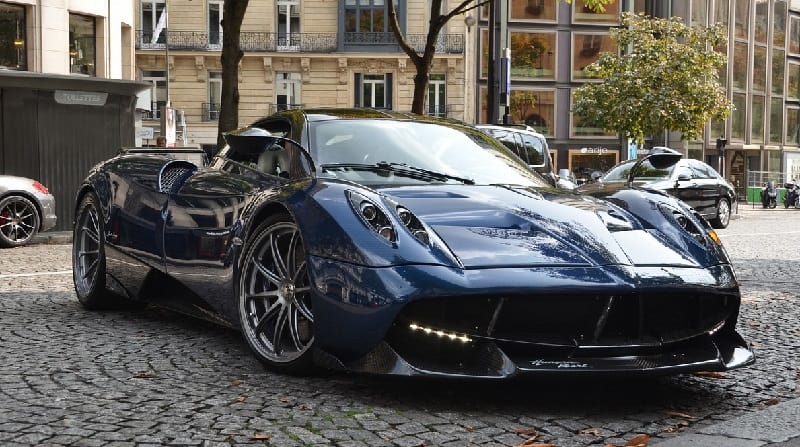 This Italian supercar has a mid-engine capable of exhilarating handling and acceleration. The minimum price is $330,000.

If you want a supercar capable of 100 km/ h in three seconds, look no further than this Ferrari model. The car has a top speed of 339 km/h. Here is Ferrari rental discussed!

The McLaren Speedtail is the fastest car in the world. It does over 400 km/h. However, the model is not really a mass-produced car so most people do not have it.

The McLaren 720S with its twin-turbocharged V8 engine is more commonly available. It is fast, agile, and powerful with a 710 horsepower output. It can reach a top speed of 341 km/h.

It is only available in rental car locations with exotic car collection.

Porsche cars are parts of the luxury and exotic car collection of many national rental companies.

Maserati is an Italian brand that is also a part of the luxury car collections. Famous Maserati rental models include Maserati Granturismo and Maserati Levante.

Renting A Supercar in USA

1. Renting A Supercar In Miami

Many special events are held in Miami throughout the year and people normally rent luxury vehicles to attend them.

Miami is also a popular tourist location and many tourists often rent luxury vehicles to move around in when they land in the city.

Los Angeles is the home of Hollywood and Malibu. The city has many car rental locations from which you can rent a supercar such as a Maserati, a Lamborghini, or a Bugatti.

It costs about $2000 to rent a supercar in most California cities including Los Angeles, San Diego, San Francisco, and Berkeley.

Atlanta aka the city in a forest is home to multiple exotic car rental locations that have supercar collections. You will need about $2,200 to rent a supercar in Atlanta.

Other locations in the USA where you can find car rental businesses with exotic car collections for rental include New York, Florida, Massachusetts, and New Jersey.

Renting A Supercar in UK and Europe

1. Getting A Super Car in England

There are several cities in England and other parts of the UK where you can rent a supercar.

Milan is home to major fashion houses, big soccer teams, and major Italian businesses. For this reason, it has many supercar clients and supercar rental businesses.

It costs at least 1,000 pounds to hire a super car in Milan.

Other cities where you can rent a luxury vehicle in Europe include Berlin, Paris, Turin, Rome, Madrid, Lisbon, and Barcelona. 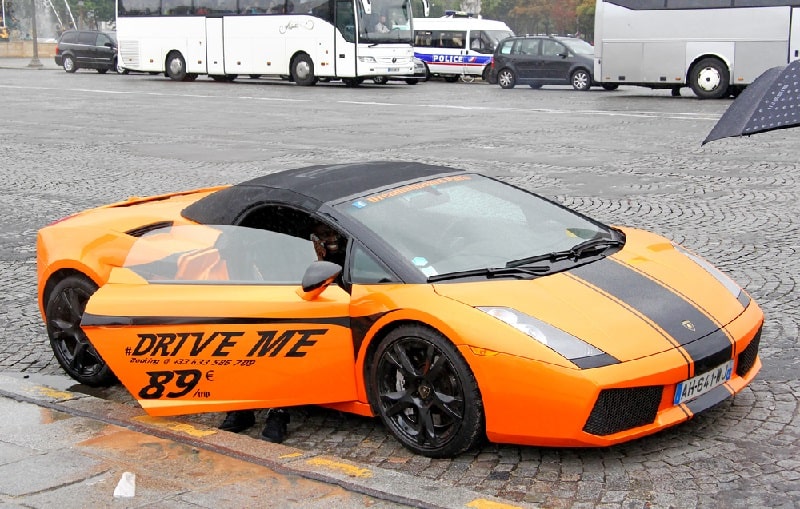 A luxury car is simply an expensive luxurious car, while a sports car is a car built for speed.

They are super fast and powerful and very expensive.

QUE: Can I find a Supercar rental near me?

Yes! If you live in or near a major city, you can definitely find a supercar rental near you.

QUE: What is the cost to rent a supercar for a day in the USA?

The base rental charge for a supercar is about $1,500 a day.

QUE: What is the cost of renting a supercar in Europe for a day?

It costs at least 700 pounds to rent a supercar for a day in most major cities in Europe.

QUE: Do I get a discount for a Supercar rental a week or a month?

Yes! Most of the time you will get a discount for renting a supercar for anytime more than a day.