What Mercedes Sprinter Van Years to Avoid Or Models With Poor Reliability?

The Mercedes-Benz Sprinter is currently one of the most sought-after vans on the automobile market, so why are people worried about Sprinter van years to avoid as well care so much about its reliability?

First, we admit that Sprinter models are proven beast of efficiency, usefulness, and above all, reliability that has distinguished unique vans.

However like all vehicles, some models manufactured in certain years are better or stronger, and conversely – hence the often queries about Mercedes sprinter reliability, especially when looking to older used or older versions. 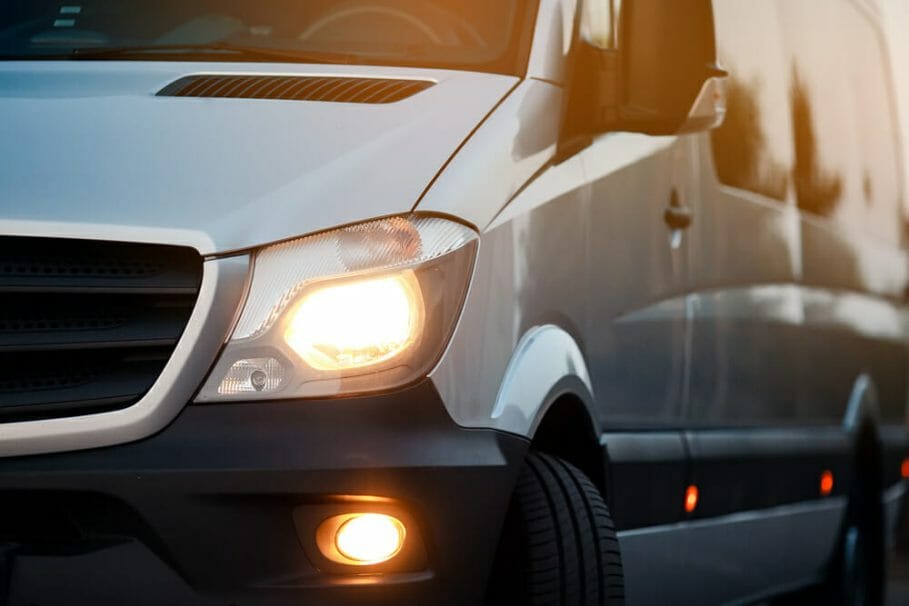 What Sprinter Van Years to Avoid?

The Mercedes-Benz Sprinter van model year to avoid is simply the one that has registered the highest number of complaints. This honor (or not) goes to the 2015 model year. Complaints include problems with the body, paint, interior accessory, and windshield/window problems.

Just like Sprinter year 2015, the 2016 Mercedes-Benz Sprinter van has also been flagged for similar issues, with owners reporting insufficient acceleration, faulty brakes, and rattling sounds emanating from the engine bay that could indicate a faulty part.

What are Mercedes Sprinter Reliability Scores?

Mercedes Sprinter vans have been on the market since the early 2000s and have gained popularity as a dependable cargo van option with only a few sprinter reliability issues.

Mercedes Sprinter reliability scores are determined by how well the vans perform, how long they last, and how frequently they require maintenance, which differ depending on model year. The reliability ratings are based on feedback from van owners on their vehicles functionality.

Overall, Mercedes Sprinter vans have received widespread praise for their dependable performance and long-lasting capabilities, making them a popular choice for commercial cargo delivery across the globe. 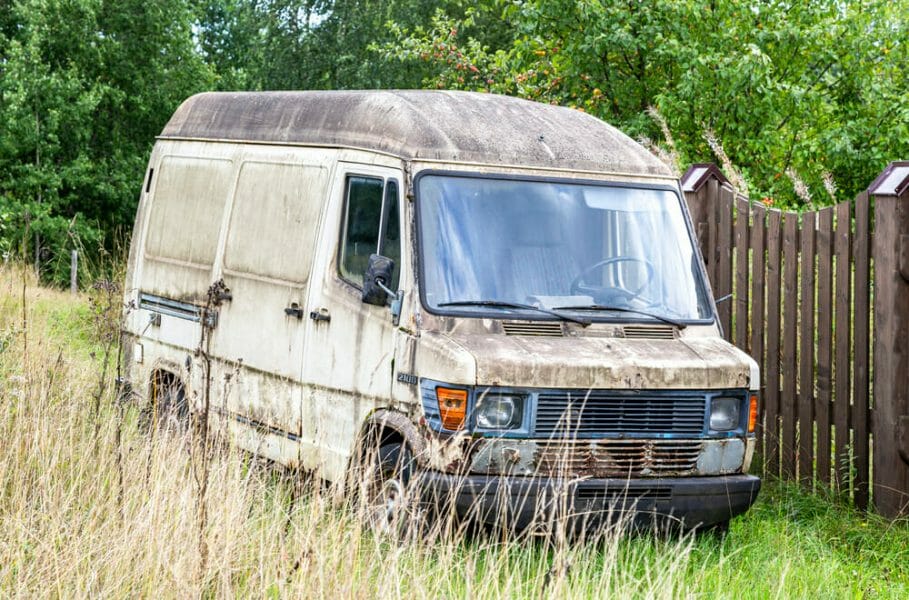 How Long Do Sprinter Vans Last?

How many miles do Sprinter vans last? Mercedes-Benz Sprinter vans are famous for their durability. Everything from their body to their engine is built to last. They can easily rack up 300,000 miles or more.

It’s not uncommon for a Sprinter van to pull off 450,000 miles and still be kicking fine. You should, however, prepare for your van to undergo its first major repair after 150,000 miles under its belt.

What is Considered High Mileage for a Sprinter Van?

What is high mileage for a Sprinter van? Apart from their durability, Sprinter vans are also known for their high mileage. But even then, racking 300,000 miles or more miles within the first 10 years of service is considered high.

Which Sprinter Van is Best and Why?

Which vans last the longest? On average, they all do fine to about the same degree. Typically, this is anywhere between 150,000 to 300,000 miles. But the 2006 model year takes the cake. It’s ranked the best Sprinter van of all time. The Mercedes-Benz Sprinter van is undoubtedly the most reliable sprinter van on the market.

The Sprinter has an impressive reputation for dependability, thanks to its powerful engine and well-built construction that can withstand heavy commercial use. Whether you’re a business owner or someone who needs the right vehicle for their menial job, the Mercedes-Benz Sprinter van has the performance and credibility to meet your demands without breakdowns. 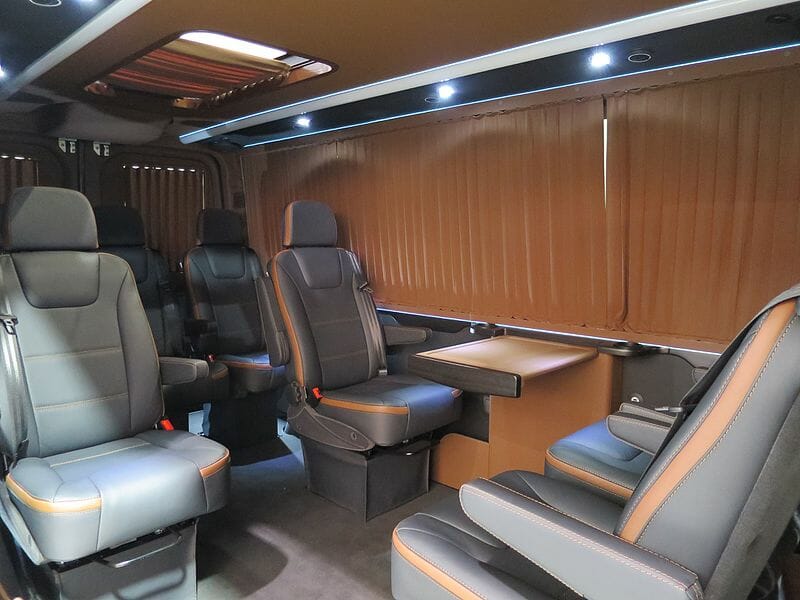 What are Mercedes Sprinter 4×4 Problems?

Although the Mercedes-Benz Sprinter has proven to be an excellent work vehicle for a wide range of businesses, the van’s 4×4-wheel model has been known to have some concerns. Some drivers have reported issues ranging from electrical system malfunctions to powertrain and transmission malfunctions.

These issues can be costly and inconvenient to repair, as well as potentially dangerous concerns for drivers, so it is vital to be familiar with them and take the necessary precautions to ensure the Sprinter vans perform optimally. The following are some of the most common issues that Sprinter 4×4-wheel owners and drivers should be aware of:

Which is the Best Mercedes Sprinter Engine?

The most popular and perhaps the best Mercedes Sprinter engine is the Mercedes-Benz OM651 engine. In light of modern Sprinter engines, the OM651 is a superior, efficient engine and has shown to be a good choice for Sprinter owners. It boasts a turbocharged, 4-cylinder design that delivers high torque for excellent towing and hauling capabilities. 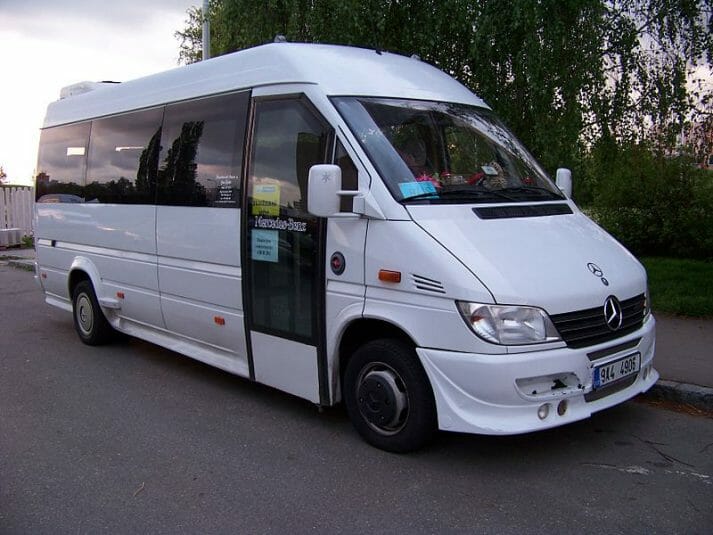 The Mercedes-Benz Sprinter offers one of the most advanced safety features in the automobile industry.

The following are some of the common problems encountered by Splinter van;

The exhaust flex pipe of Sprinter vans is popular for breaking down and causing engine trouble. What usually happens is that the pipe develops a hot exhaust leak that goes on to melt the flex pipe wiring. It can sometimes even affect the DEF nozzles and lines. If left unchecked, it can lead to total engine shut down.

The DPF filters exhaust particles and stop black smoke from leaving through the tailpipe of the Sprinter. Foreign matter can block this DPF and hinder proper exhaust flow. Otherwise, it may cause performance issues. 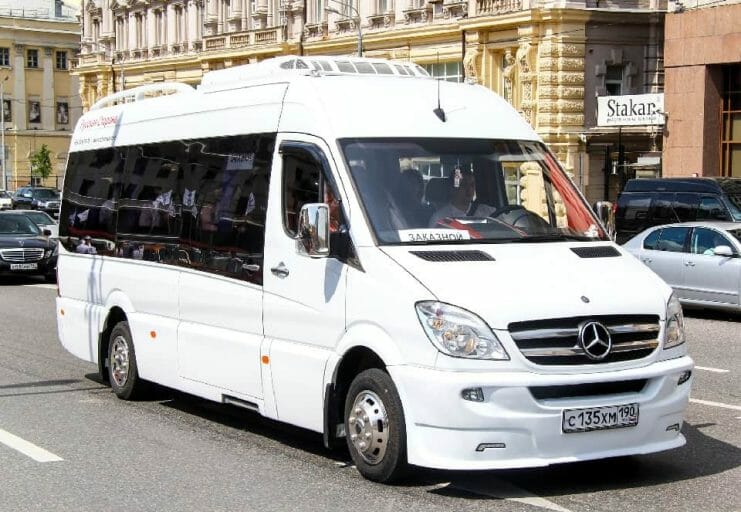 Instead of spark plugs to fire up the engine as in fuel vans, glow plugs are used in diesel Sprinter vans. Over time, these glow plugs can wear or break causing problems for the engine.

The following are some of the frequently asked questions about the Mercedes-Benz Sprinter van.

When did Mercedes start galvanising sprinters?

Mercedes started galvanising sprinters fully by mid-2004. Although all steel Mercedes panels were galvanised from Quarter 1, 2003, it wasn’t until mid-2004 that the company released their first fully galvanised Sprinter.

The production of the galvanised Sprinter was essential for Mercedes, as the increased rust protection meant that their vehicles were better suited to tackling extreme weather conditions and had a longer lifespan.

Why do Sprinter vans rust so much and how to deal with it?

Rust is one major problem that the owners and users of Sprinter vans have reported worldwide. It’s believed to be common in all Mercedes vehicles, but that’s not what this article is about.

This rust problem is primarily due to a design flaw. Mercedes-Benz began applying fewer coats of paints while switching to water-based paints.

This decision lowered the protection offered to the vehicle’s exterior. The hack is to treat your van with an anti-rust solution, irrespective of the model year. It’s better to do it as a precautionary measure.

But if your van already has rust, sand, and grind the area(s) affected. Then, apply the anti-rust solution, before following it up with a primer and topcoat of paint respectively. 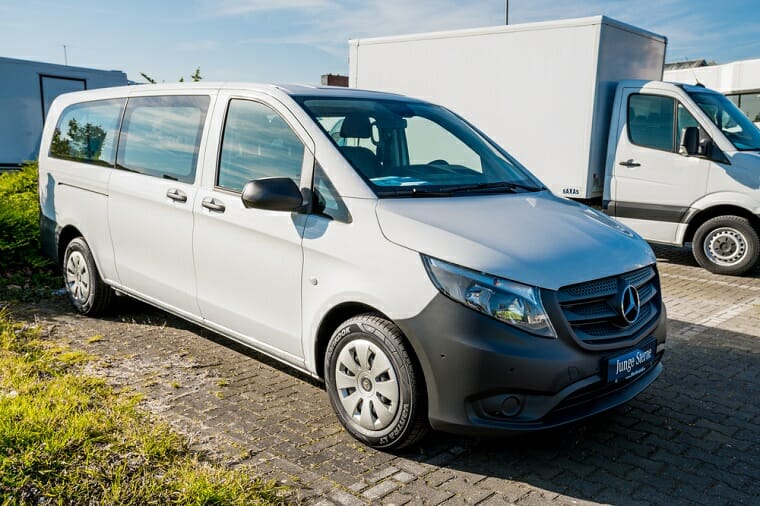 What are Mercedes sprinter electrical problems?

These are all problems related to the electrical wiring and components in the Mercedes Sprinter. Examples include short circuits, faulty connections, blown fuses, weak batteries, corroded terminals, and damaged sensors or computer modules.

If these issues are not addressed and resolved promptly, they can lead to more serious problems, such as complete engine failure or overheating of the vehicle, which can result in a financial burden for the truck owner. And these problems are more common with Sprinter van years to avoid including 2015  and 2016 models.

Truths about 9 Cargo Van and What Can Fit Into Uhaul 9ft Cargo Van Inside?

U-Haul has a decent fleet of 9′ cargo van as well different sizes of box trucks for rent. But what can it move? Can a Uhaul 9ft cargo van really fit a Queen mattress? In

Leasing a cargo van is essentially entering into a long-term rental agreement for that vehicle. Unlike a traditional van purchase, you don’t own the vehicle. Instead, you rent the cargo van for an agreed number

How Much Is Sprinter Van Wrap Cost?

A review of sprinter van wrap cost! At the point of acquiring a brand new Sprinter Van, its exterior comes wearing a spotless coat of paint in your color of choice. After some time though,

Sign up now to get the email newsletter and exclusive deals weekly.